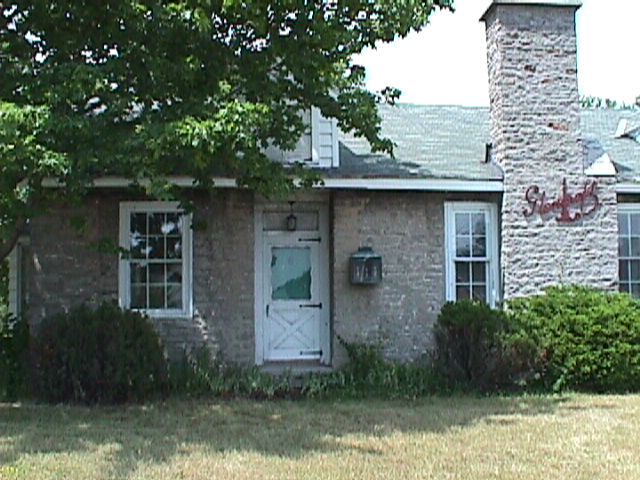 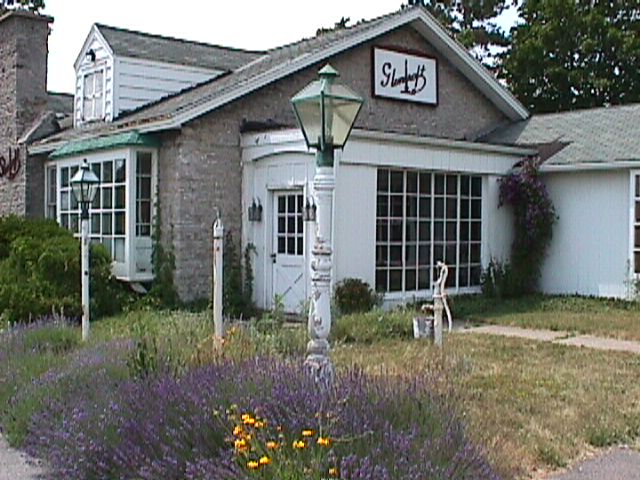 A Little History of The Glencroft

The Glencroft is a historic stone building located in the Clarence Hollow, a charming area known as the Antiques Capitol of Western New York.

This wonderful historic stone building was established as The Glencroft in 1996 by its proud new owners and proprietors, Joseph Pelino and Barbara Krause. The historic 1831 stone building, however, had a long and interesting history in the years before we were fortunate enough to acquire it

Originally built as a church in1831 in Clarence, New York, the building served its original purpose until the 1860s. One of the most interesting architectural features of the church is the beautiful barrel vaulted ceiling in the main room. This was discovered by us, in the course of our restoration work, hidden beneath a later dropped ceiling.

In the second half of the nineteenth century and into the early twentieth century, the building served as a Clarence schoolhouse. A 1909 Atlas designates it as The Parker Union School, Primary School No. 7.

In the 1930s, some interesting Cape Cod style architectural features were added, including a lovely stone fireplace, beamed ceilings, and oak plank floors. The building was next to serve as the owners private residence, with the Cape Cod Cottages located at the rear of the property. These quaint little cottages served as a resting place for automobile travelers on the journey between Buffalo and Albany, before the N.Y. State Thruway was built. A gift shop was established here, and specialized in the copper items and colored glassware that were so popular at the time.

In the 1950s, this became the home of the Reece family and the famous Glencroft Coppersmith Shop was established here. Glen Reece became known for his hand wrought copper gift items, styled after those that had been made in earlier years at Elbert Hubbards original Roycroft Coppershop in nearby East Aurora, NY. In fact, Mr. Reece made many of the copper items that were sold at the Roycroft gift shop in the later years, using some of the same wooden molds and designs that originated in the Roycroft Coppershop and were later used by Walter Jennings and Arthur Cole at the Avon Coppersmith in Avon, NY.

The Glencroft Coppersmith Shop was expanded in the following decades, and Mr. Reeces son, Jim, followed his fathers footsteps into the business. This establishment was widely known and is a much beloved part of the history of Clarence, NY. Many of Clarences older families today still fondly remember going to the shop to purchase hand wrought copper trays for wedding gifts or the always popular copper mugs which were often personalized and seemed to fit the bill for any special occasion. Today we have a large collection of Glencroft copper items on display for your viewing pleasure, and we especially wish to thank our many friends who have contributed items to this display!

The Glencroft Coppersmith Shop remained in this location until 1996, at which time the business relocated and the building was sold to us. It then became home to a new businessAntiques at the Glencroft. Its name is in keeping with its ties to its history as a beloved part of Clarences pasta fond memory that we wanted to help retain in the community. And having always admired the antique hand wrought copper vases and lamps made at Elbert Hubbards original Roycroft Coppershop, what better spot for the antique shop we had always dreamed of owning! It seemed that it was meant to be!